Pennsylvania politics present an obstacle course of closed doors, deep pockets, and smoke and mirrors. In the best of times, navigation of this political geography proves difficult. The Commonwealth includes 1546 townships, 958 boroughs, 67 counties, and 56 cities: it’s easy to get lost.

Attached to these political subdivisions are Authorities, Boards, and Commissions (“ABC’s”). The ABC’s are populated by political appointees who dole out millions of dollars in contracts. The ABC’s can fund valuable public works in the service of Pennsylvania residents. They can also quietly reward politically connected and influential contractors and vendors. They are not immune from political influence, and often operate without public oversight. 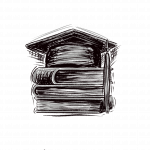 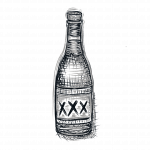 LCB: Past and Future 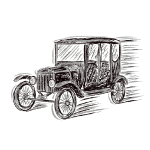